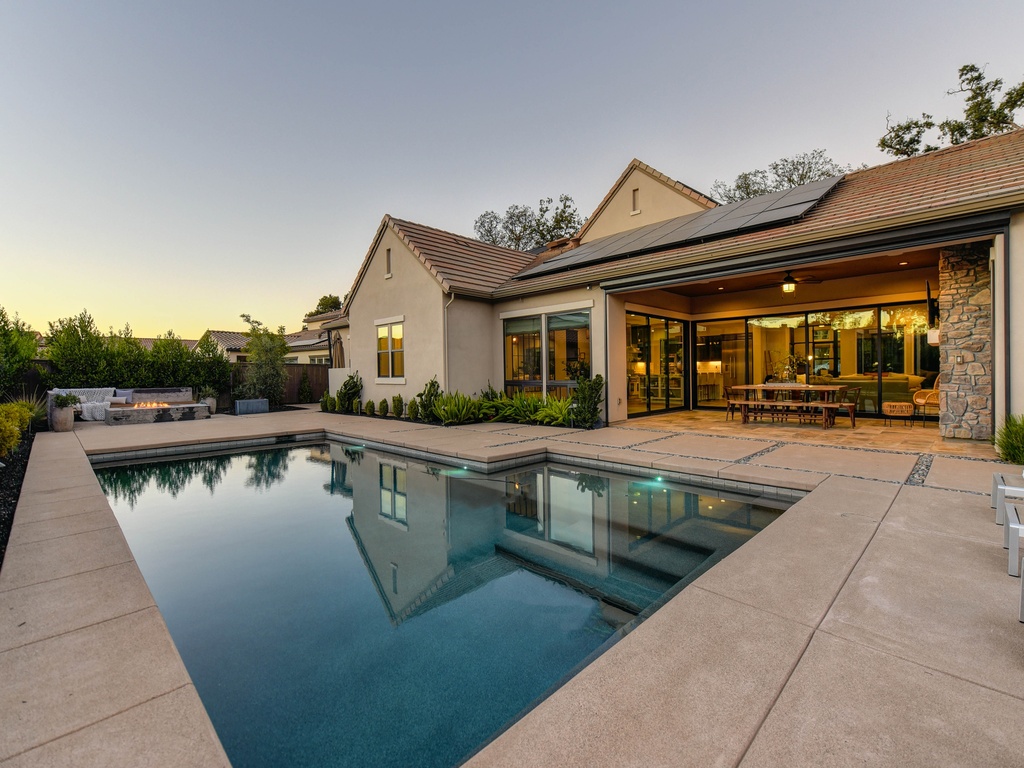 The legendary talk-show host Larry King married seven women and had five children with several of them. After contracting Covid and succumbing to an infection, he died on January 23, 2021, aged 87. In the immediate aftermath of his death, his estate went straight to probate court.

Perhaps he would have had better results if he had followed advice from an estate planning attorney. A family's estate plan should be reviewed and updated regularly, particularly when there are changes in the family.

King married his last wife, Shawn Southwick, in 1997. In 2015, the couple created an estate plan, in which Shawn was named King’s trustee and in which the couple signed a post-nuptial contract that limited King’s power to give leave bequests to his children.

Four years later, in early to mid-2019, King had a stroke, in addition to suffering numerous other grave health problems. Later that year, after over twenty years of marriage, King filed for divorce from Shawn. The divorce was never finalized.

Then, after that, King handwrote a one-page will that purported to leave his property equally among his five children. The document is barely legible and contains words and phrases that were scratched out. Its language is ambiguous. It does not mention Shawn. Later, in 2020, after two of King’s children died, he neglected to update the document, which he should have done to direct where the deceased children’s shares should go.

On King’s death, one of his children, relying on the handwritten document, petitioned to administrate the estate. Wife Shawn challenged, alleging that in later years King had become susceptible to undue influence and that he lacked mental capacity. To further complicate matters, California is a community-property state, meaning that Shawn could have an independent right to fifty percent of any assets acquired during the marriage.

The regrettable consequence of all this, which could have been avoided if King had consulted with an estate-planning attorney, is that the King estate will be tied up in a lengthy, costly, public battle. Not only must the family grieves the untimely deaths of two of the King children and the passing of the family patriarch, but they must also suffer the aspersions cast on King's abilities in his final years.

The moral of the story? If King wanted to change his 2015 estate plan, he should have consulted an attorney. He never should have created a document that was open to such serious challenges, especially given the number of marriages and children involved, at a time when his health was frail.

King may have been a great and much-lauded figure, but he has left behind an object lesson in why responsible estate planning is so especially important. And if you think these matters less for you because you haven’t had as many spouses and don’t own as much, think again. If you leave your estate open to this kind of happenstance, the money it will cost to fix it later will eat up a greater percentage of what should go to your family instead. Be sure to keep your plan current. For more information and further inquiries about your personal situation, please contact our office at 302.651.0113.