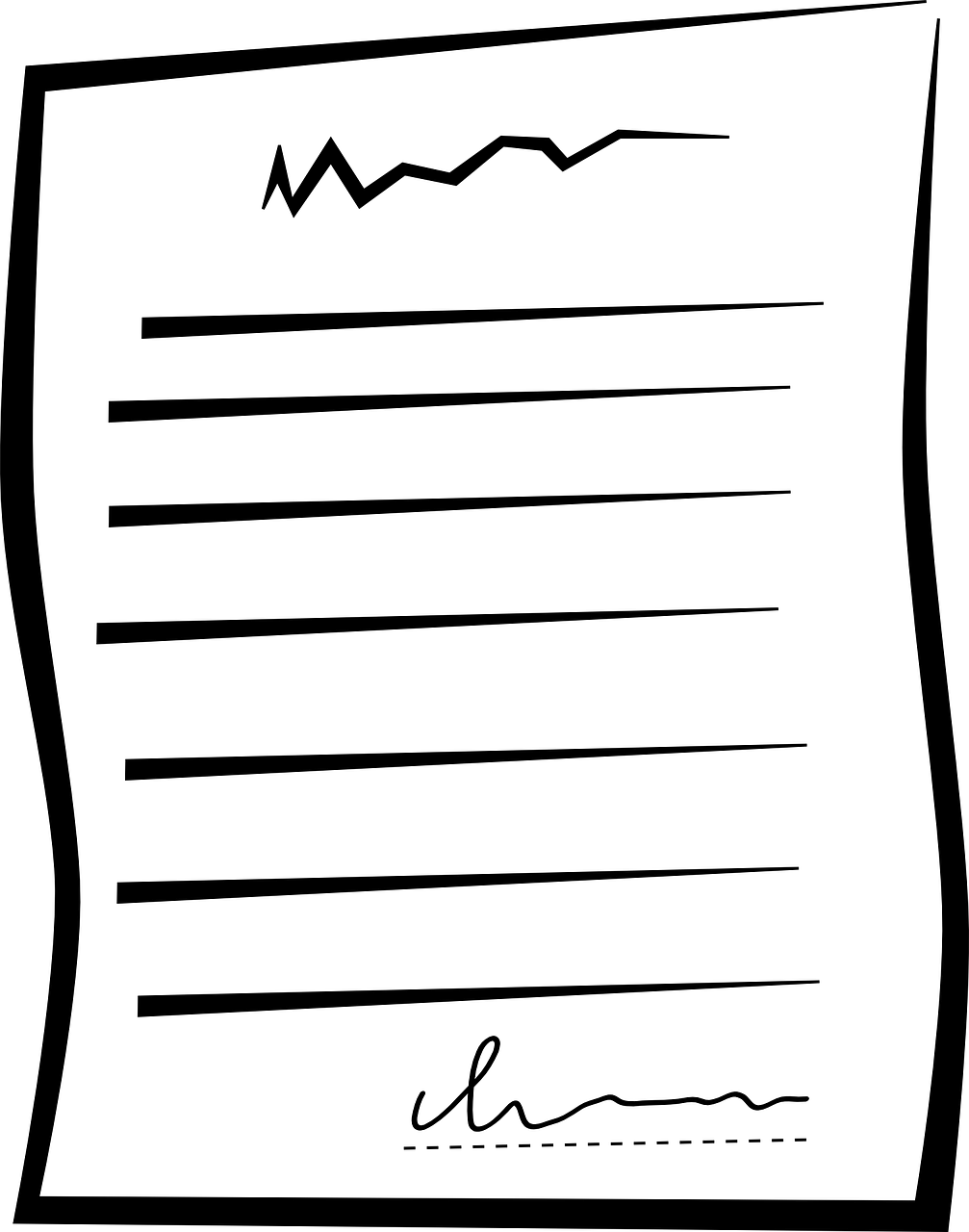 These new rules have been in debate since 2016, but some believe the end is in sight.

“The overall impact of this final rule is to provide transparency in the arbitration process in nursing homes to the residents, their family and representatives, and the government,” according to CMS. The rule gives patients the right to say no and not be denied services.

Many patient advocates would welcome an outright ban of pre-dispute, binding arbitration agreements but the experts agree the courts would not support it.

The public comment period for this new proposed rule ends September 16, 2019. We will keep an eye on this deadline to see if any adjustments are made to the rule.

If you or a loved one is entering a nursing home, pay attention to these agreements and understand that you can refuse to sign. When in doubt, contact an attorney with experience in elder law, like those here at Estate & Elder Law Services.