A Will Naming Children as Beneficiaries 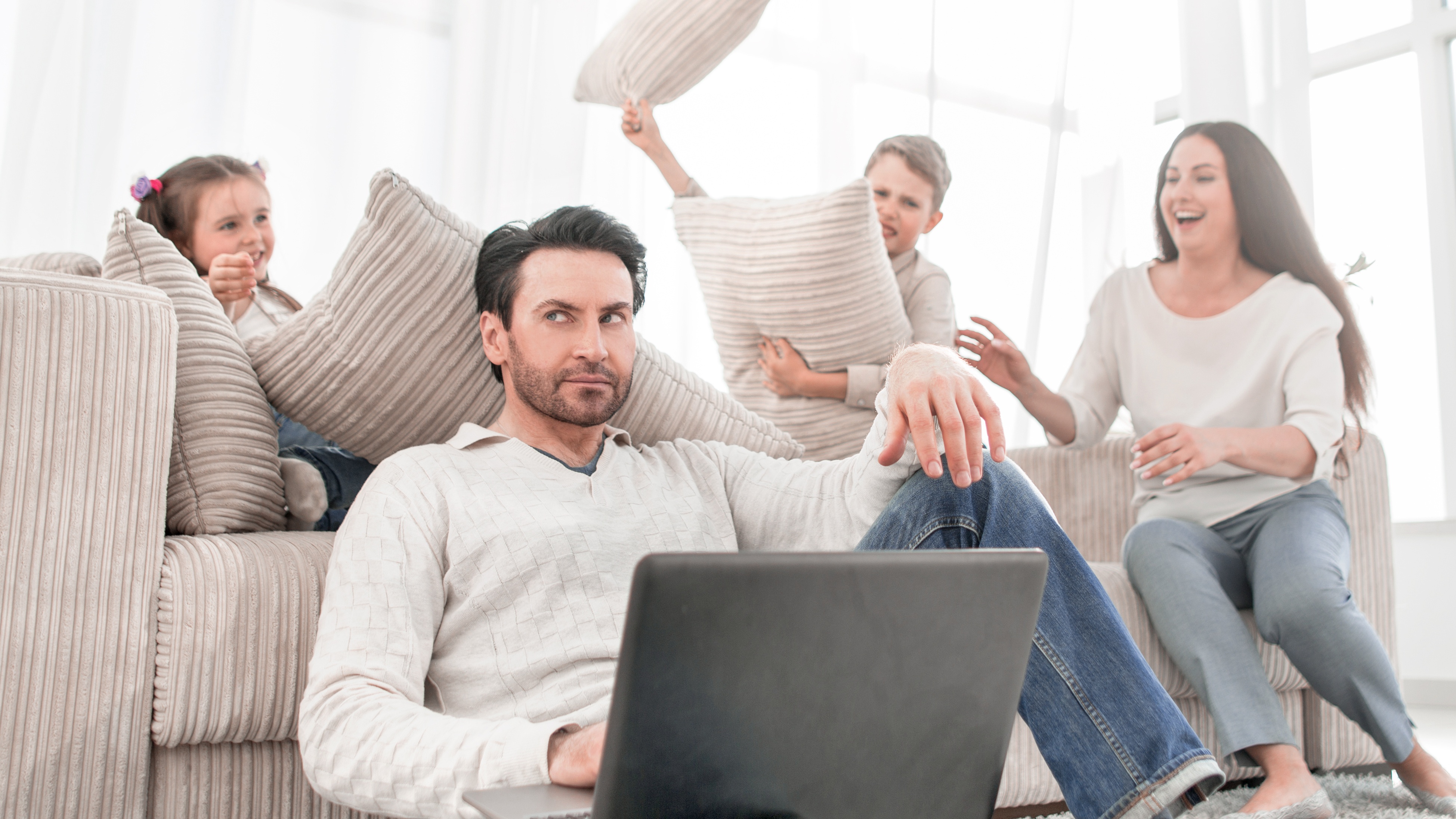 In the will, I can give my property to my children "per stripes." Why is the law referring to us as if we're some kind of zebra?

It is a Latin phrase that is "per stirpes," not "per stripes." Some bits of property law are ancient in origin, and this is one of them.

The majority of people want their property to be passed to their children, but they fail to consider a scenario few of us ever consider. In the event that our children die before us, how should we distribute our property?

If a child has died before the parent who leaves property through a will or trust, and that deceased child has passed without leaving any children, many would say that the property should be divided among the remaining children. That situation is pretty straightforward. Suppose that you had three children, and your will said to distribute the property to your children in equal shares “per stirpes.” Then one of your children died without children of their own. The “per stirpes” designation in your will would mean that your surviving children would split your property in two equal shares.

The complication comes, though, when one child has died, leaving his or her own children. Let’s call those children “grandchildren.” Would you, as the parent leaving the property, wants those “grandchildren” to split the share you had intended for your now-deceased child?

The problem there, though, is that from the grandchildren’s point of view, they get less than the other grandchildren. There are a couple of other options we can discuss with you. Or, you can do as most people do, opt for “per stirpes,” and leave it at that.

Zebras have nothing to do with it.

For more information and further inquiries about your personal situation, please contact our office at 302.651.0113.